The Tunka Radio Extension (Tunka-Rex) was a 1 km² digital antenna array at the Tunka-133 experiment. While Tunka-133 measured the Cherenkov light of air showers in the energy range up to 1 EeV, Tunka-Rex measured the radio emission of the same air showers. Tunka-Rex started operation on 8 October 2012 with 18 antennas, was extended to 25 antennas in 2013, to 44 antennas in 2014, and was densified to a total number of 63 antennas in summer 2016. Since 2015 the antennas were triggered additionally by scintillation detectors measuring secondary particles of the air showers on ground. In 2018 data taking for the current science goals was completed. In 2019, most antennas were dismantaled leaving a few antenna stations for educational as well as R&D purpose. Moreover, the data analysis is expected to continue until at least 2021.

Tunka is a world-wide unique place for performing Cherenkov-Radio hybrid measurements of ultra-high energy cosmic rays. Meanwhile further instruments have been deployed all together forming the Tunka Advanced Instrument for cosmic ray physics and Gamma Astronomy (TAIGA). Also in future, this site will be available for further developments of the radio technique for cosmic particles.

The original goals of Tunka-Rex have already been fulfilled:

At the International Cosmic Ray Conference (ICRC 2015) in The Hague, we presented results of the first measurement season (2012/13) on the reconstruction of the energy and the shower maximum. Moreover, we made a prediction of energy and shower maximum for the second season (2013/14) based on the Tunka-Rex radio measurements, while the Tunka-133 air-Cherenkov values still were blinded. The prediction was published in encrypted form before unblinding on the following webpage: http://reco.tunkarex.info/

Copies of the encrypted event lists can be downloaded here for the first season (tuning season) and the second season (prediction season). The password will be published soon in the first paper on these results. 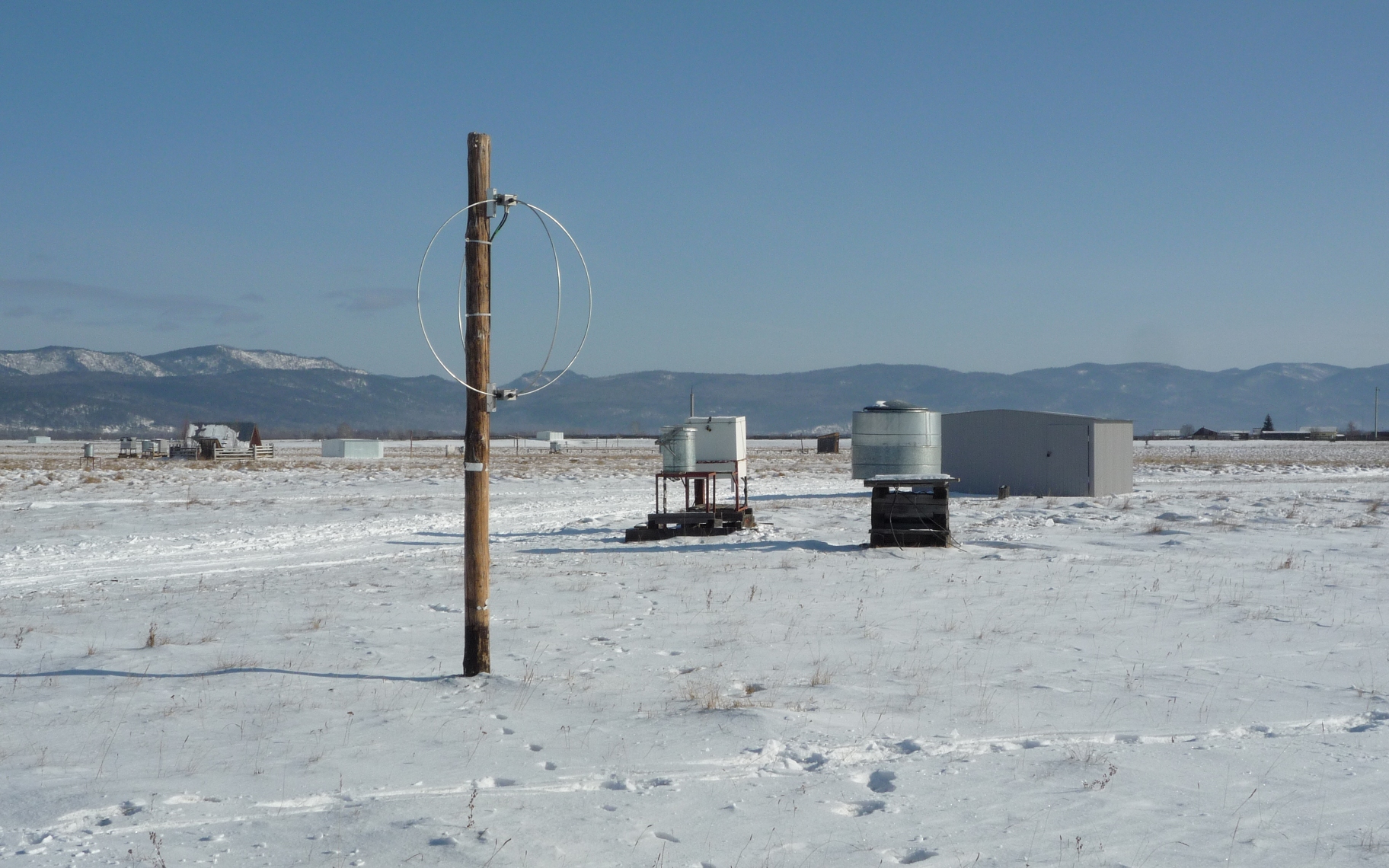