Read more about our working groups and the large international experiments which examine the nature and origin of cosmic rays, properties of neutrinos, and the composition of dark matter. 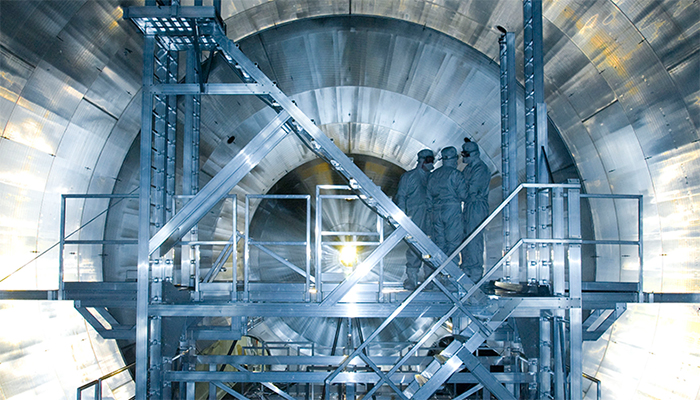 The KATRIN Experiment at KIT

KATRIN intends to determine directly the mass of the electron neutrino or set a new upper limit as low as 0.2 eV/c2 by measuring precisely the shape of the β spectrum from tritium decay near the endpoint. The current upper llimit is 2.3 eV/c2 KATRIN is located at the Karlsruhe Tritium Laboratory by an international collaboration including four KIT institutes. IAP is responsible for the spectrometers und takes part in several other tasks in KATRIN. 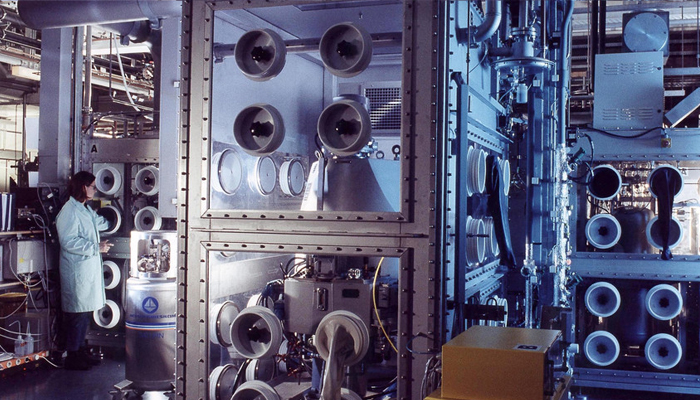 In the beginning of the nineties, the Tritium Laboratory Karlsruhe (TLK) was founded with the aim to develop tritium technologies for the fuel cycle of fusion reactors. TLK is a unique semi-technical scale facility within Europe and America with its license to operate 40 g (equals 1.5·1016 Bq) tritium, 100 kg depleted uranium, and krypton plus rubidium as calibration sources. Within its total experimental area of more than 1100 m2, there are more than 20 glove box systems securing and containing a total volume of about 160 m3 for tritium experiments. Nowadays the main focus of the TLK is the tritium operation for KATRIN together with its associated R&D projects. 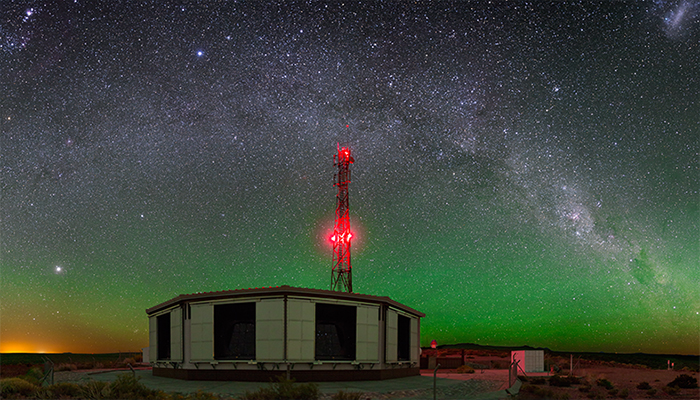 At the world’s largest air shower experiment, the Pierre-Auger-Observatorium IAP is involved in designing and building the fluorescence telescopes and the electronics for data taking and triggering. The telescopes detect showers of the highest energies directly by their fluorescense radiation. The muon component is measured at ground level by 1600 water-filled detector tanks distributed over the whole Auger site of about 3000 km2. 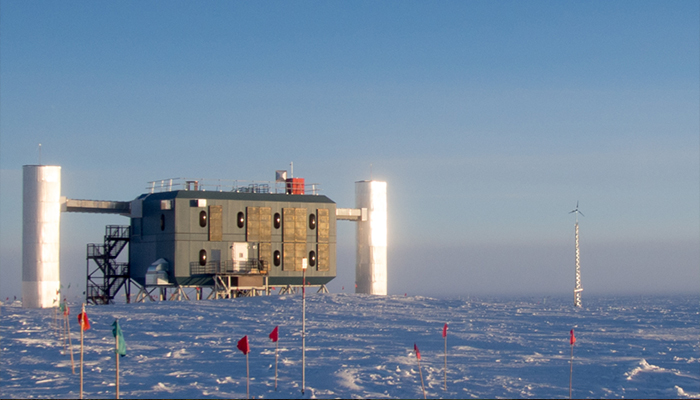 The IceCube Observatory at the South Pole

IceCube is the neutrino observatory located at the South Pole consisting of optical modules within a cubic kilometer of Antarctic ice. Neutrinos, as almost elusive particles, are great cosmic messengers possibly pointing to the extreme astrophysical sources and giving insight to processes involved in creating highest energy particles. In addition, IceCube has the surface detector IceTop for cosmic rays. Our group at KIT is mainly working on the upgrade of IceTop and the next generation of the IceCube experiment, IceCube-Gen2.
The ERC project PeV-Radio is an extension of IceTop with radio antennas. 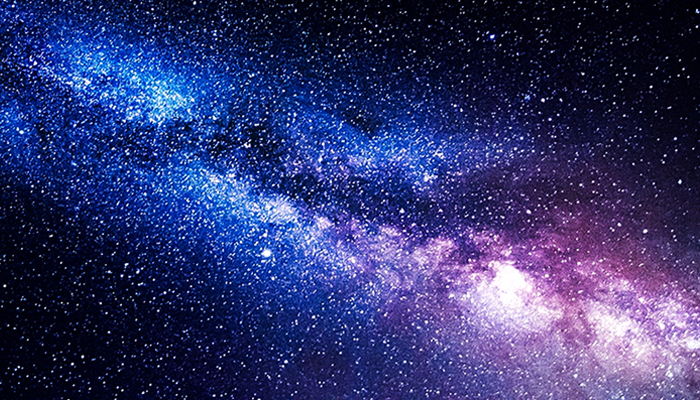 Dark matter particles should scatter on known particles such as atomic nuclei. In such extremely rare processes, only very small signals are expected. Thus, special target materials such as ultrapure liquid xenon (XENONnT, DARWIN) or cryogenic germanium crystals (EDELWEISS) are used in direct DM search experiments. IAP is involved in the design, construction and running of dedicated searches, including data acquisition and analyses. 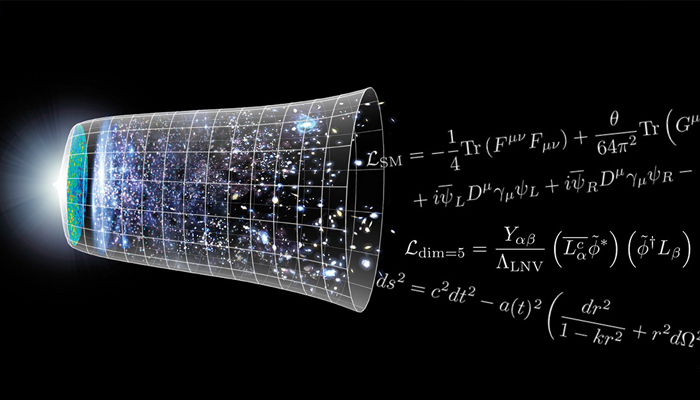 Astroparticle physics is the union of elementary particle physics with cosmology and astrophysics. We search for new fundamental physics and try to understand our Universe by investigating the interplay of physics at the very smallest and very largest length scales. The group Theoretical Astroparticle Physics at IAP considers various aspects of neutrino physics as well as the problem of Dark Matter in the Universe. We work mostly on the phenomenology of theoretical models and the interpretation of data. 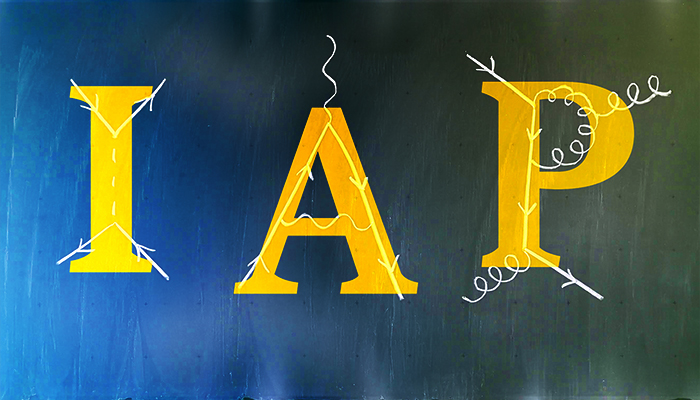 The group Theoretical Particle Physics at IAP is engaged with various aspects of particle physics both in and beyond the Standard Model. In our research, we investigate models of New Physics and their phenomenology in the fields of collider physics, Higgs physics, flavour physics, and Dark Matter. In addition we perform precision calculations for predictions of the Standard Model which are necessary to unambiguoulsy identify even small deviations from the Standard Model. 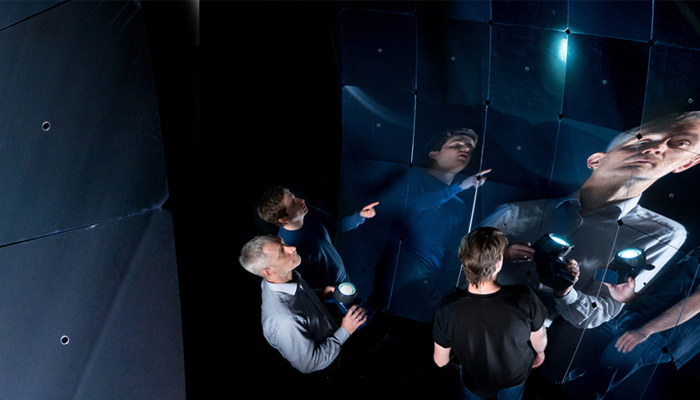 The FUNK Experiment searches for dark matter in the hidden-photon sector using a large spherical mirror with an area of more than 14 m2, probing for dark matter candidates with masses in the eV and sub-eV energy range. FUNK is located at the KIT and re-uses mirror segments developed for the Pierre Auger Observatory. 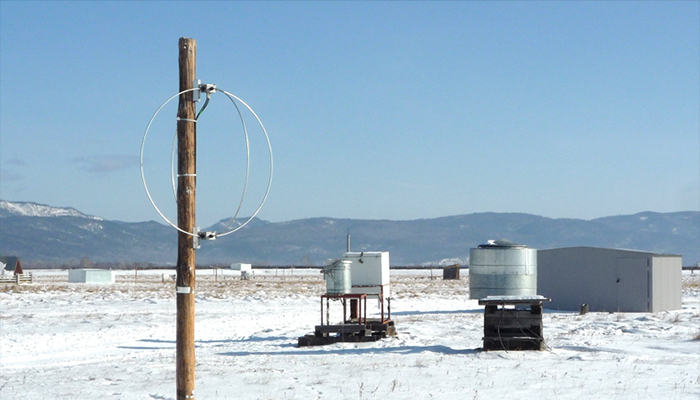 Tunka-Rex is an array of radio antennas at the Tunka observatory in Siberia close to Lake Baikal. The primary goal of Tunka-Rex is the further development of the radio technique for the measurement of high-energy cosmic rays. Therefore, we performed a cross-calibration to the established Cherenkov-light technique. The IAP holds the leading role in Tunka-Rex, one of five detector systems of the Tunka Advanced Instrument for cosmic ray physics and Gamma Astronomy (TAIGA). 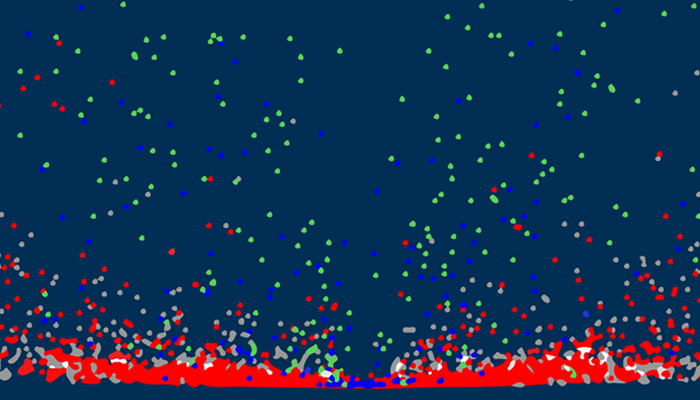 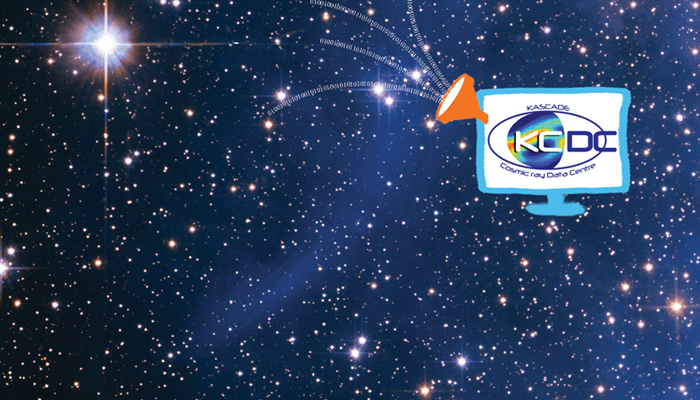 KCDC is an "open data" portal to provide the data of air show events measured by the KASCADE and KASCADE-Grande experiments to a broad public. KCDC provides access to more than 430 million events measured by the KASCADE / KASCADE Grande arrays and hadron central calorimeter. The data set of an event consists of 24 observables, which include reconstructed shower properties such as for example, the number of charged particles at ground level as well as metadata like the event time. Data arrays such as deposited energy and arrival times of the particles for each individual detector station are also available in the data shop.

The following experiments have been completed in the past 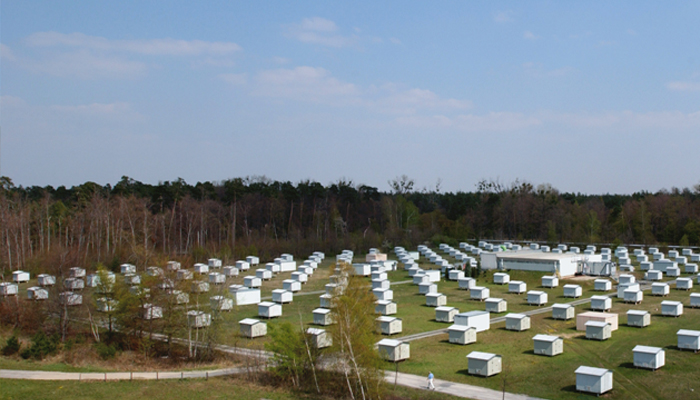 KASCADE-Grande (KArlsruhe Shower Core and Array DEtector-Grande) was an extensive air shower experiment array to study the cosmic ray primary composition and the hadronic interactions in the energy range E0=1016-1018eV. It was situated on site of KIT-Campus North, the former Forschungszentrum Karlsruhe, and measured simultaneously the electromagnetic, muonic and hadronic componenets of extensive air showers of cosmic rays. As an extension of the former KASCADE experiment running successfully since 1996, it aquired data in the years between 2003 and 2009. Since 2012 the KASCADE data are provided for the public through the KASCADE Cosmic Ray Data Centre (KCDC). 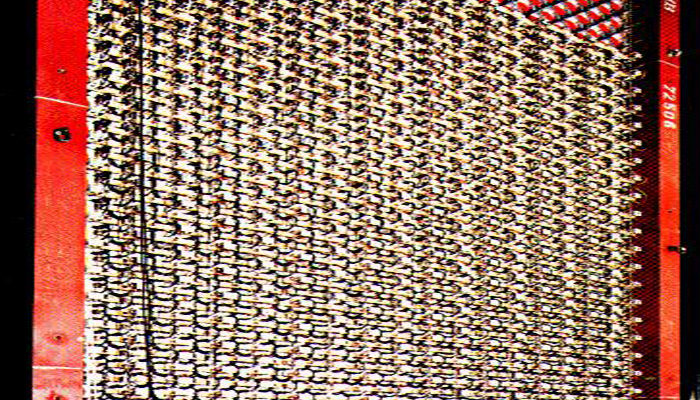 The German British experiment KARMEN (Karlsruhe Rutherford Mittel-Energie Neutrino) at the Rutherford Laboratory near Oxford, performed with a leading contribution from Forschungszentrum Karlsruhe, came to an end on July 20th 2001. KARMEN investigated the nature of neutrinos and focussed on two research subjects: The investigation of neutrino-nucleus interactions and the search for neutrino oscillations. For that purpose, KARMEN used an intensive source of neutrinos provided by the ISIS neutron spallation source. Neutrinos were detected in a 56t segmented scintillation calorimeter which was surrounded by 7000t of steel.